What is a web document?

Web Documents are often defined as a simple HTML files. A web document, such as this page, is often made up of several files and is accessed via a URL (uniform resource locator). The HTML file itself contains most of the times style sheets, background images, other graphics, Java programs, and other files.

As mentioned earlier, HTML files are often associated with it. However, there are many other files types, which are often used for web sites in the world wide web. Some of the more popular examples are: 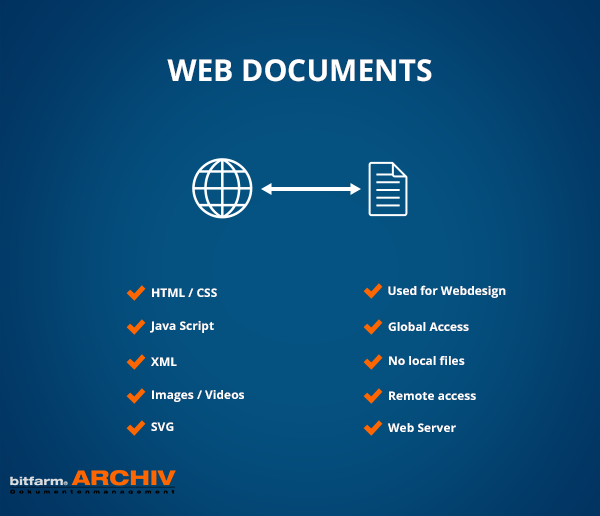 What is the history?

Tim Berners-Lee created the Web in 1989 as part of a project at the Swiss scientific center CERN. He was working on a hypertext system at the time. Belgium's Robert Cailliau was also involved in the design. The goal of this initiative was to make it easy for colleagues to share research results. A method intended for this aim was the interweaving of numerous articles, i.e. the spanning of a net. This project was built on previous successes, such as Ted Nelson's Xanadu project.

The first display application resembled a cross between a browser and an editor. Tim simply called it the World Wide Web. Berners-Lee created this application on a NeXT computer in the fall of 1990. He dubbed this program Nexus so that it would not be mistaken with the later emerging World Wide Web. With this program, just texts could be displayed at first. Several vendors, however, added the capacity to display images in the years that followed. The Mosaic browser for X, introduced in 1993, is responsible for the Web's quick growth and popularity. Modern browsers now include extra functions such as the ability to play music, dynamic content, movies, and animations, for example. 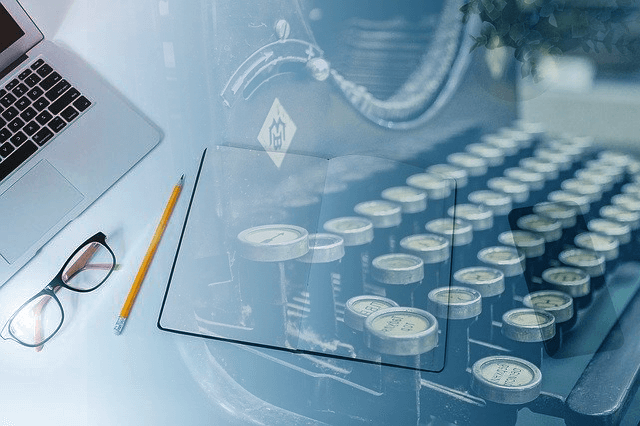 How do documents work in the web?

The term "World Wide Web" (often known as "Web" for short) is derived from the English language. It simply means "global web" in English. This is an electronic hypertext document system created with the help of the Internet. The HTTP or HTTPS protocols are used to transfer these documents, which are connected together via hyperlinks. A web browser is required in order to use the internet.

This is responsible for, for example, retrieving data from a web server and displaying it on a screen. The user can follow the hyperlinks from document to document by linking them together, regardless of whether the papers are stored on multiple servers or on the same one. As a result of this connection, a global network of web pages has emerged. Surfing is the act of clicking on these links.

From a client side perspective, requests are made for these files from the web server using HTTP requests. These files are sent in binary format by the web server (i.e. any data that is not converted for sending). These files can only be interpreted by the web client and may contain server side scripting. The mime format is used to convey the type of these files to the client. The client then determines what to do with the data from the file based on type:

If a web client is unable to manage a file, it may send it to another program for processing. These programs are commonly referred to as "plugins" in web browsers, and they can interpret the content of files and create a view of the content directly in the browser window. Since they run as a program on the client's machine, plugins have no protection against unauthorized access to your machines.

Animated graphics in the form of Flash movies are an example of plugins. To view the animations, the web browser must first accept plugins, and a fairly big, but free, plugin from the company that makes Flash must be downloaded. Naturally, the plugin will only work on the machines for which it was designed. As a result, unlike Java programs, it is not platform independent. Because of this platform and even browser dependency, not all user groups have access to the content that will be shown. As a result, the use of these non-standard techniques is frowned upon, as it goes against the concept of the web being accessible to all on the planet.

Flash, on the other hand, was a near-standard for simple multimedia but got dismissed in many browser by 2022. The Flash files are also relatively small if audio data is not included with the Flash movies. An alternative to flash is mostly found in HTML5 which is implemented in the most important browsers such as Chrome and Firefox.

How are web documents used in the context of a management software?

In the context of our document management software bitfarm-Archiv, these files are associated with our web applications. These make it possible to access files on smartphones or laptops while on the move, without having to save the documents locally on the device. Access is provided by the web browser as well as Android and Apple smartphones. 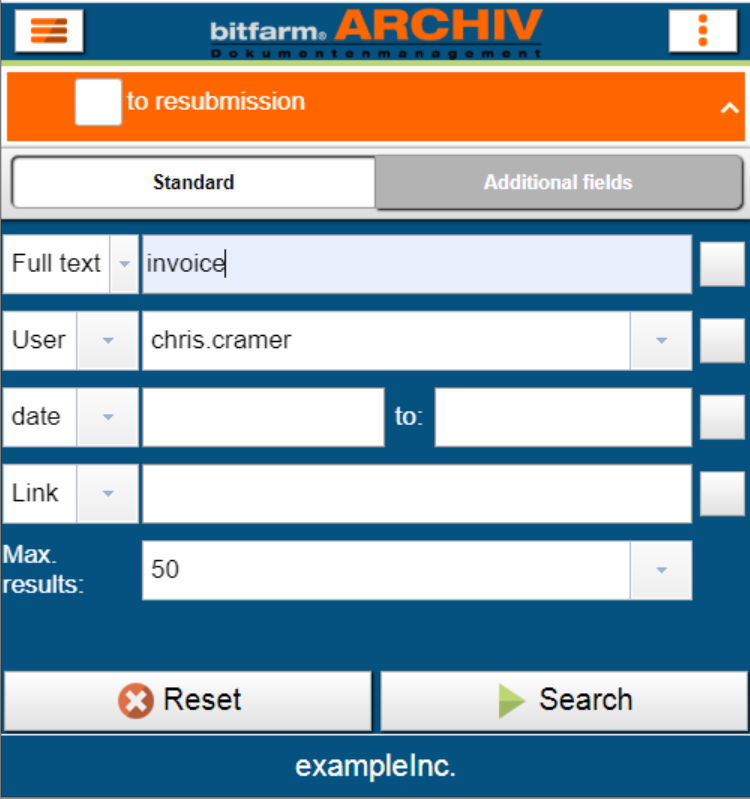 In the course of digitization, working remotely is becoming increasingly important. This also increases the importance of such files as they do not have to be saved locally beforehand. This also ensures that several users can work on important documents at the same time. Would you like to learn more about document management? We gladly invite you to our YouTube video series and are looking forward to your request. You also have the possibility to use our free open-source document management system commercially without any restrictions.

► Contact our team for a free live presentation ► Download the latest GPL-Version for free!
Fully Functional✓ No Trial✓ Since 2003✓